Well, they say that the third child kinda gets forgotten in the crazy times of running a household – and that’s true (to a certain extent).

For each birthday, I do a blog post about the previous year – as a mark-in-time – for later reference – but this year, time has gotten the best of me.

June 28th marked the 2nd birthday of little Charlie Jacob O’Connor.   We had a big party with family – including his SEVEN cousins – yep !

Charlie has had a full-on 12 months – and is now starting to get into the ‘terrible two’s’ in fine form :

Here’s a few pics from Charlie’s 2nd year on earth. 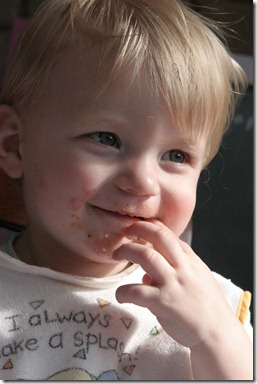 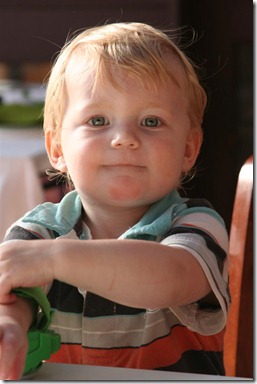 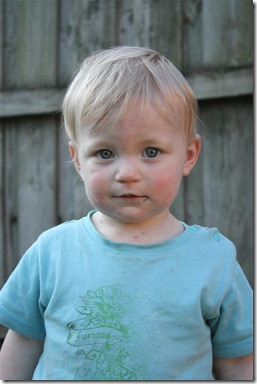 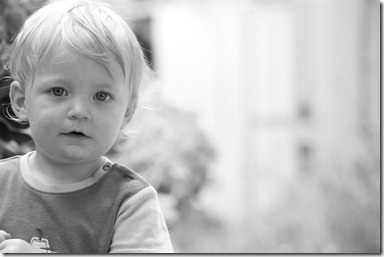